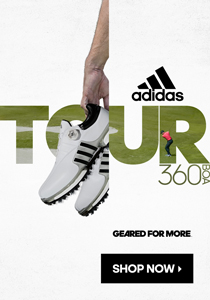 Our EGU champion, Jayden Schaper and the country’s top ranked junior took the 2017 Dimension Data Junior Open title, played at Fancourt Country Club last week.  He edged out two ‘threatening’ players to win by one stroke on an eight-under-par 209.

Jayden admits that this was one of the toughest wins of his career.  “I had to hang tough and remain patient and am really pleased that I got the job done.”

Playing in the Dimension U15 Challenge at the Montagu Course, Nash de Klerk carded a final round of one-over-par 73 to celebrate his first victory on the national circuit on a final score of four-under-par 213.  Nash also had to dig deep as he faced a strong challenge from a Southern Cape player.  After an eagle start, and finishing his round with a birdie, Nash was able to raise the winner’s trophy.

We all join Martin Saaiman, our EGU President in congratulating both Jayden and Nash on their exceptional performances.  “We couldn’t be prouder of our boys. They both showed such spirit and character and we are delighted with their respective wins.” 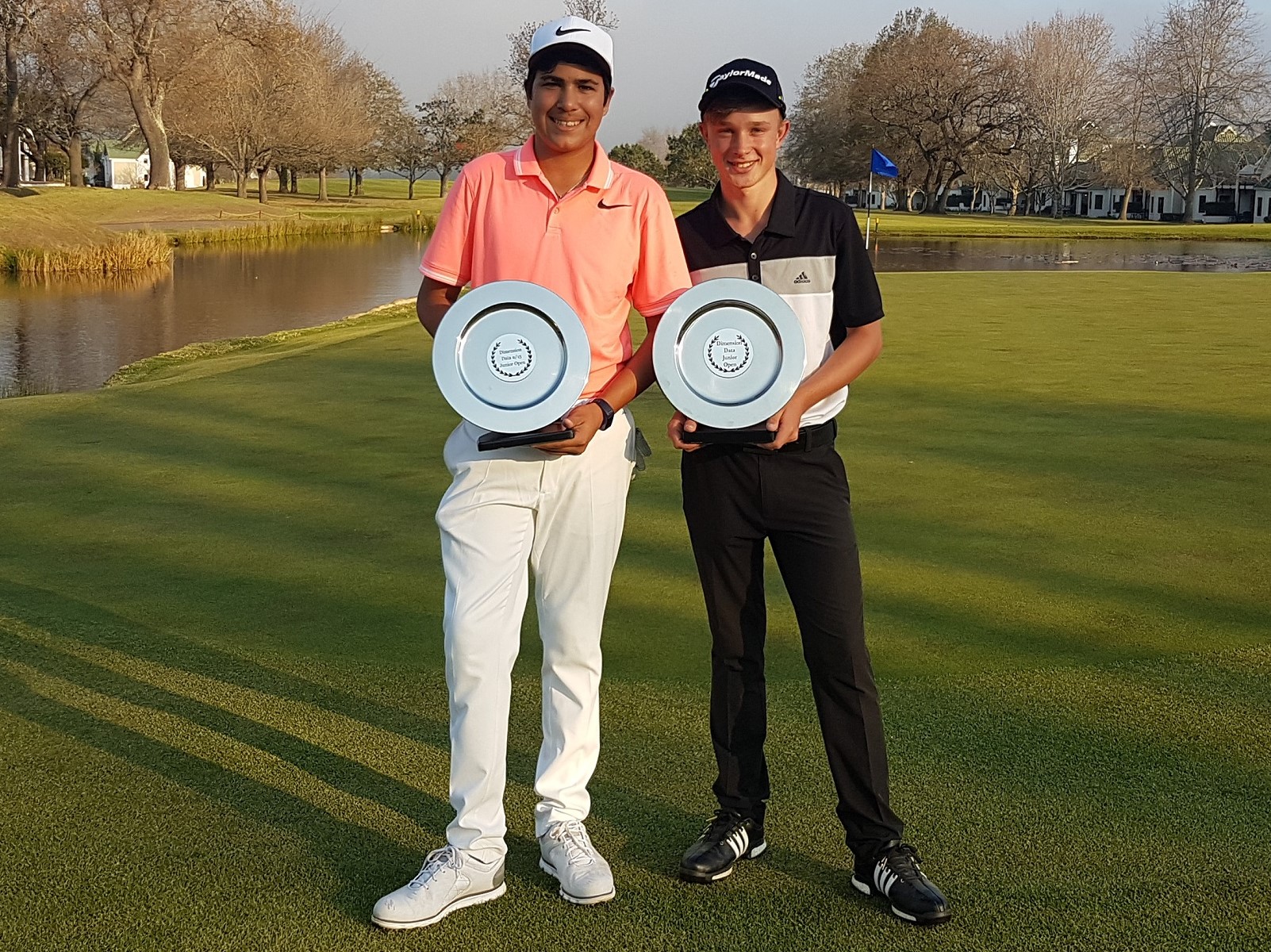 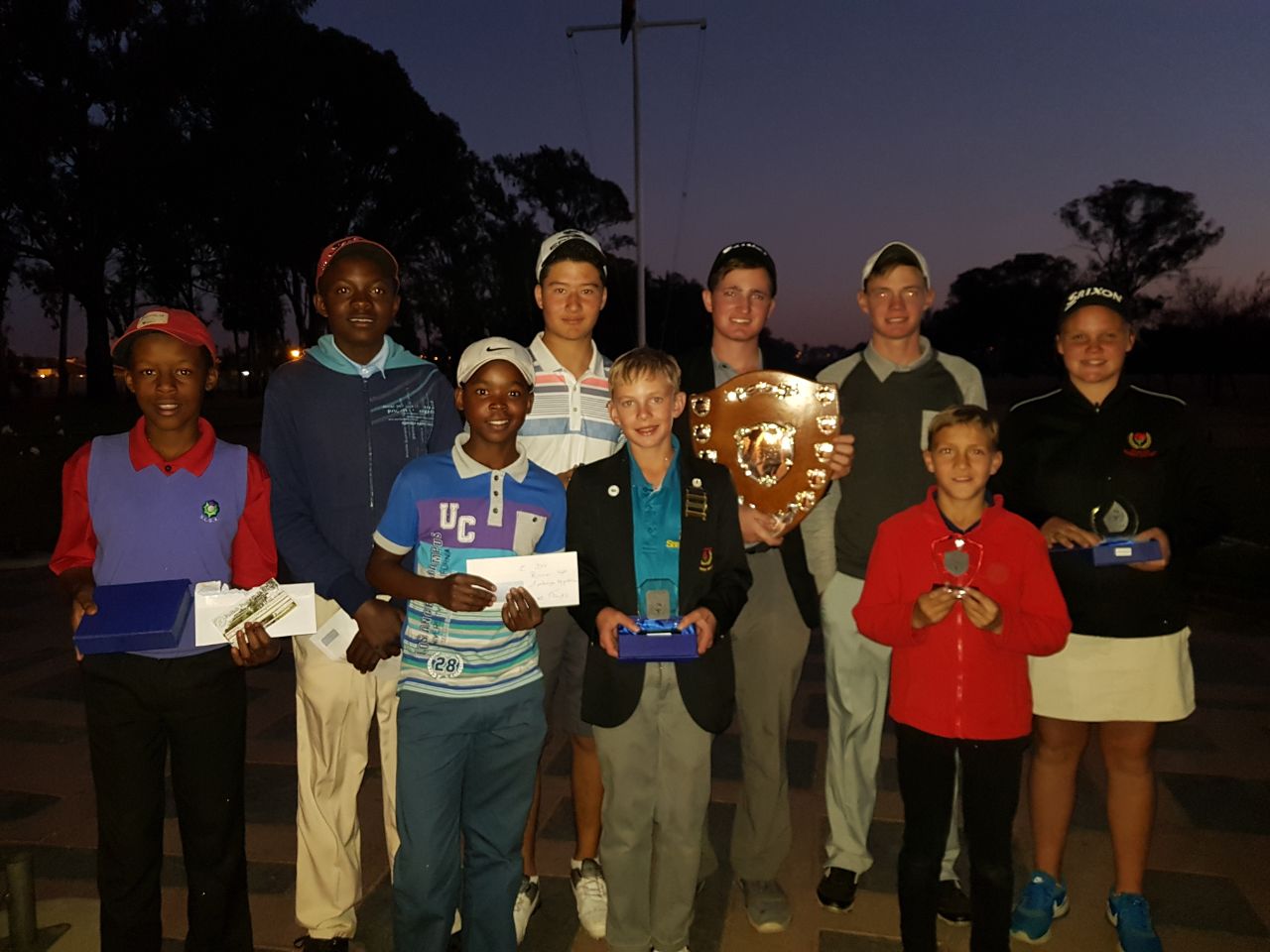 Back (left to right)

All entries are only accepted online - go to 'Entries & Results' and click on the 'E' (entry) button and then go to 'Sign Up'.   Then follow the entry process.
After entering you will receive an email confirming your entry and then when the R150.00 payment to the SAGDB RMB/FNB account is done you will be entered into the tournament.

The closing dates for entries are indicated on the website.

The event is open to boys and girls playing in U19 and U13 age group categories and this event has been added to our EKURHULENI 2017 FIXTURE.

There are TWO DIVISIONS - U13 & U19. The U19 winner at each BFM event goes to the regional final - with a 1 in 9 chance of participating in Pinehurst, USA. The winner of the U13 division will also stand a chance of winning additional TAYLORMADE products to the value of R2 500.00.

Besides the R5 000.00 hole-in-one prize, there are other wonderful prizes supplied by both TAYLORMADE and the co-sponsors.

So watch this space for the tournament hosted by EGU on SATURDAY 14TH OCTOBER 2017 at ERPM G.C. 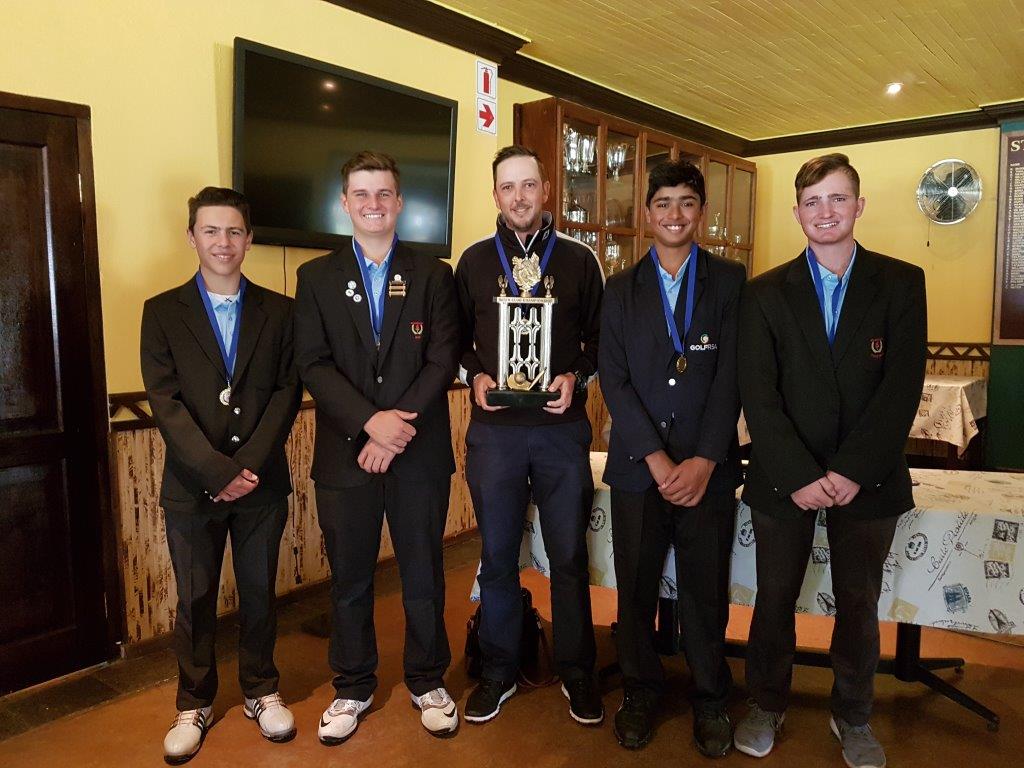 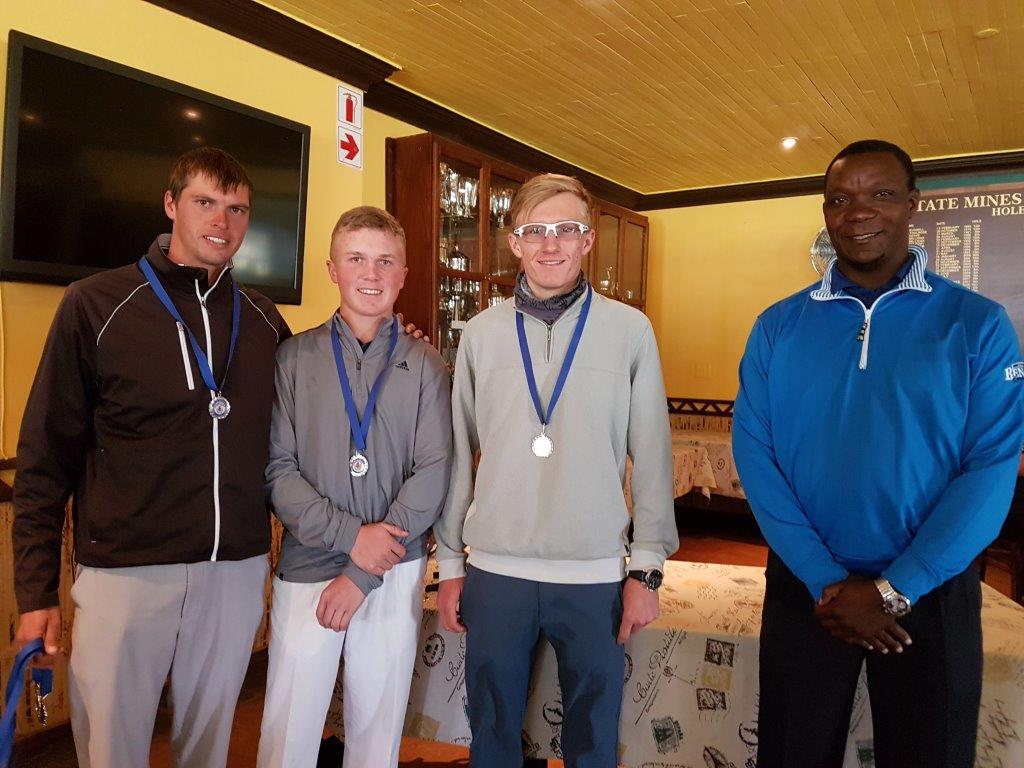 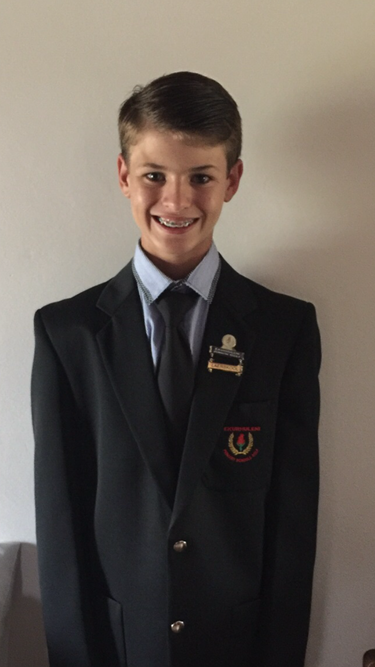 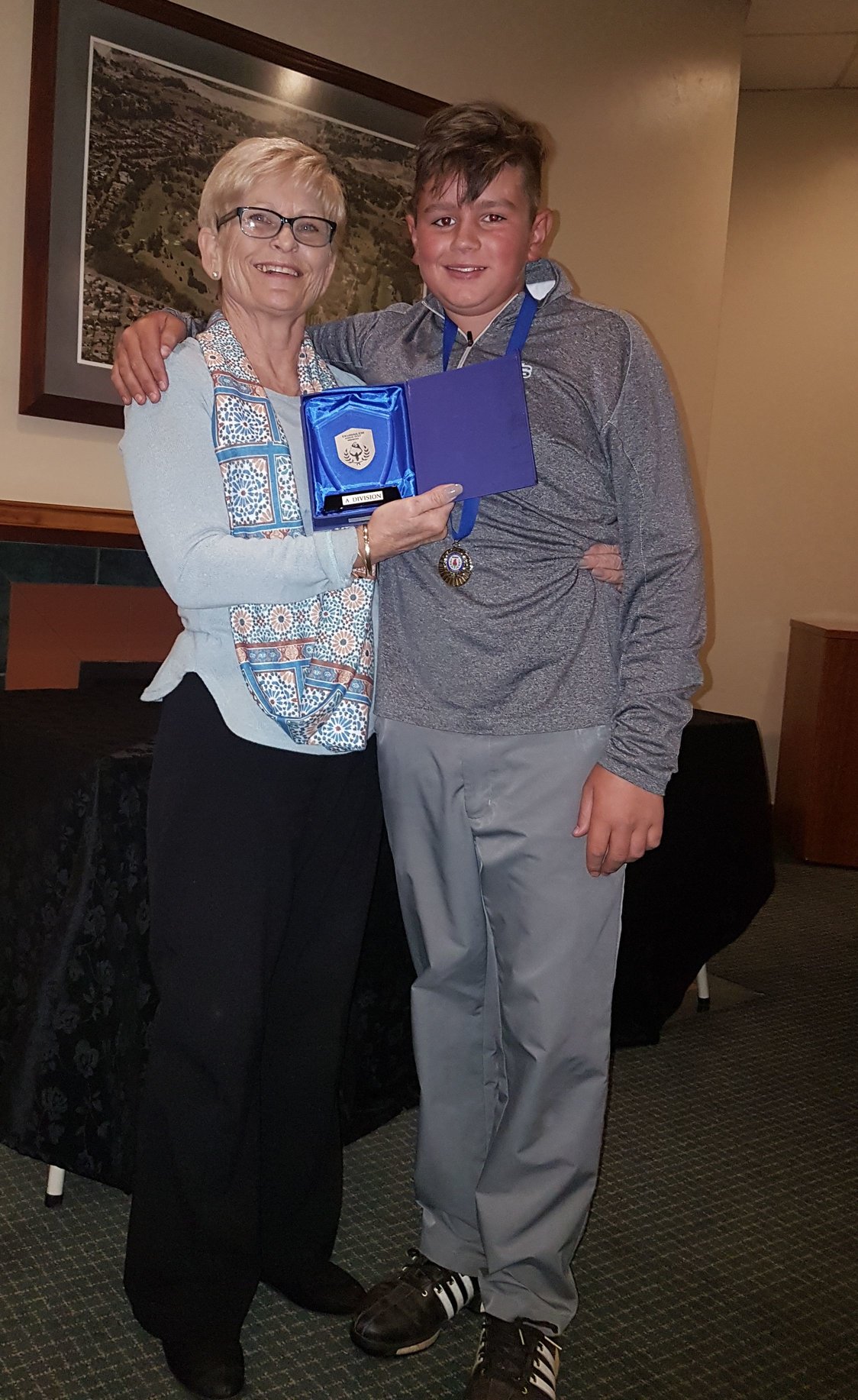 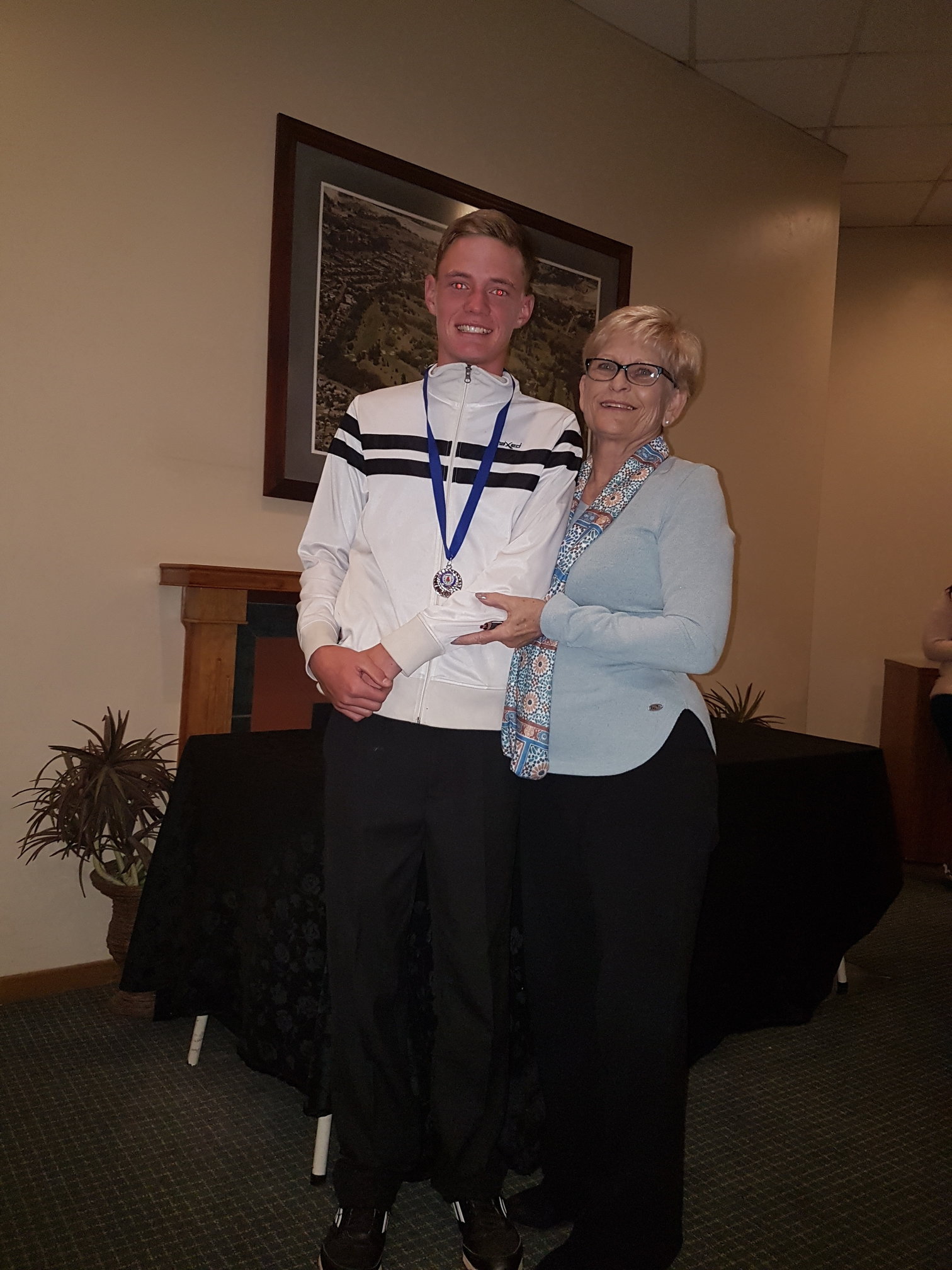 A Division Runner Up : Kyle Murphy 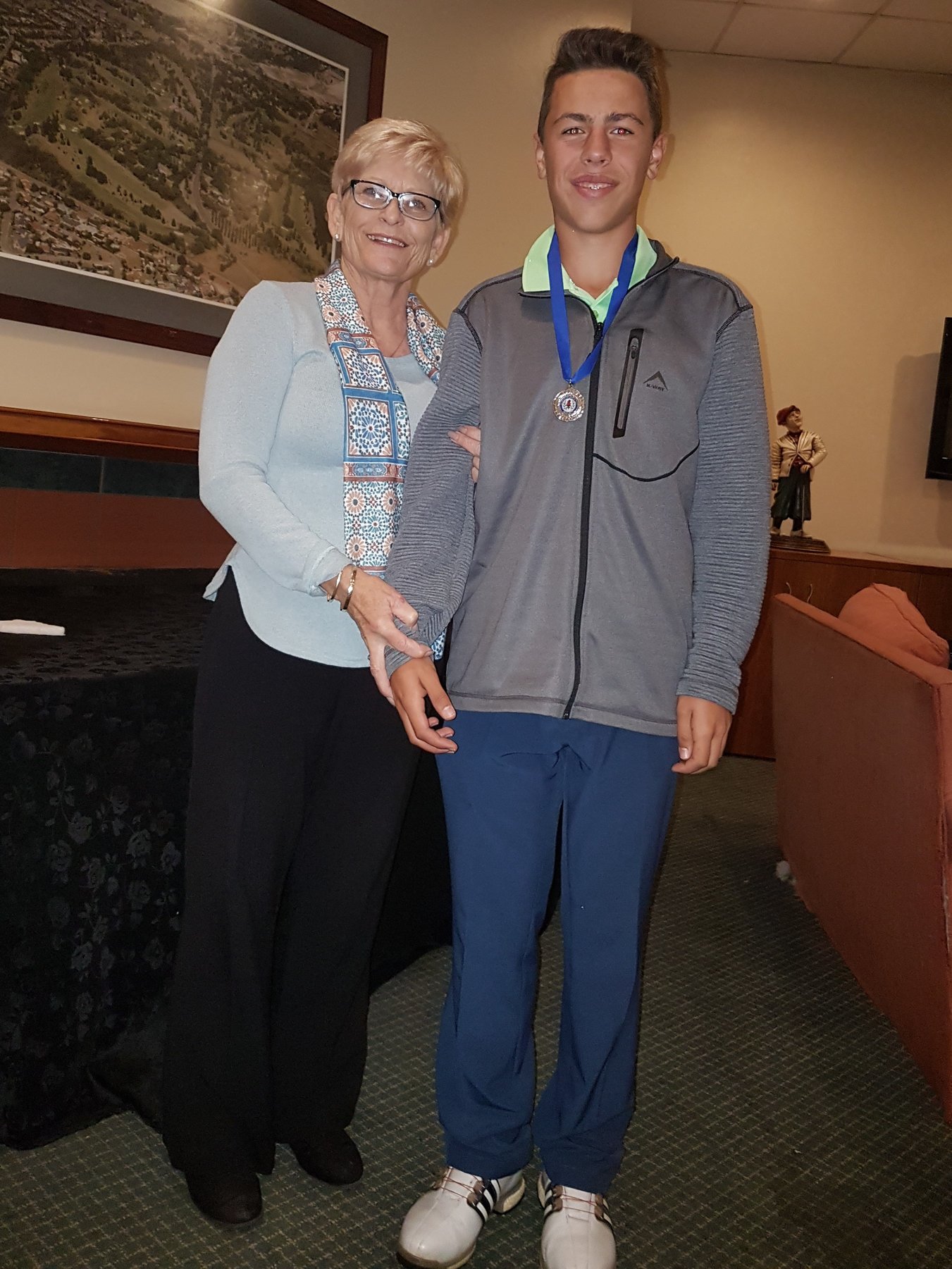 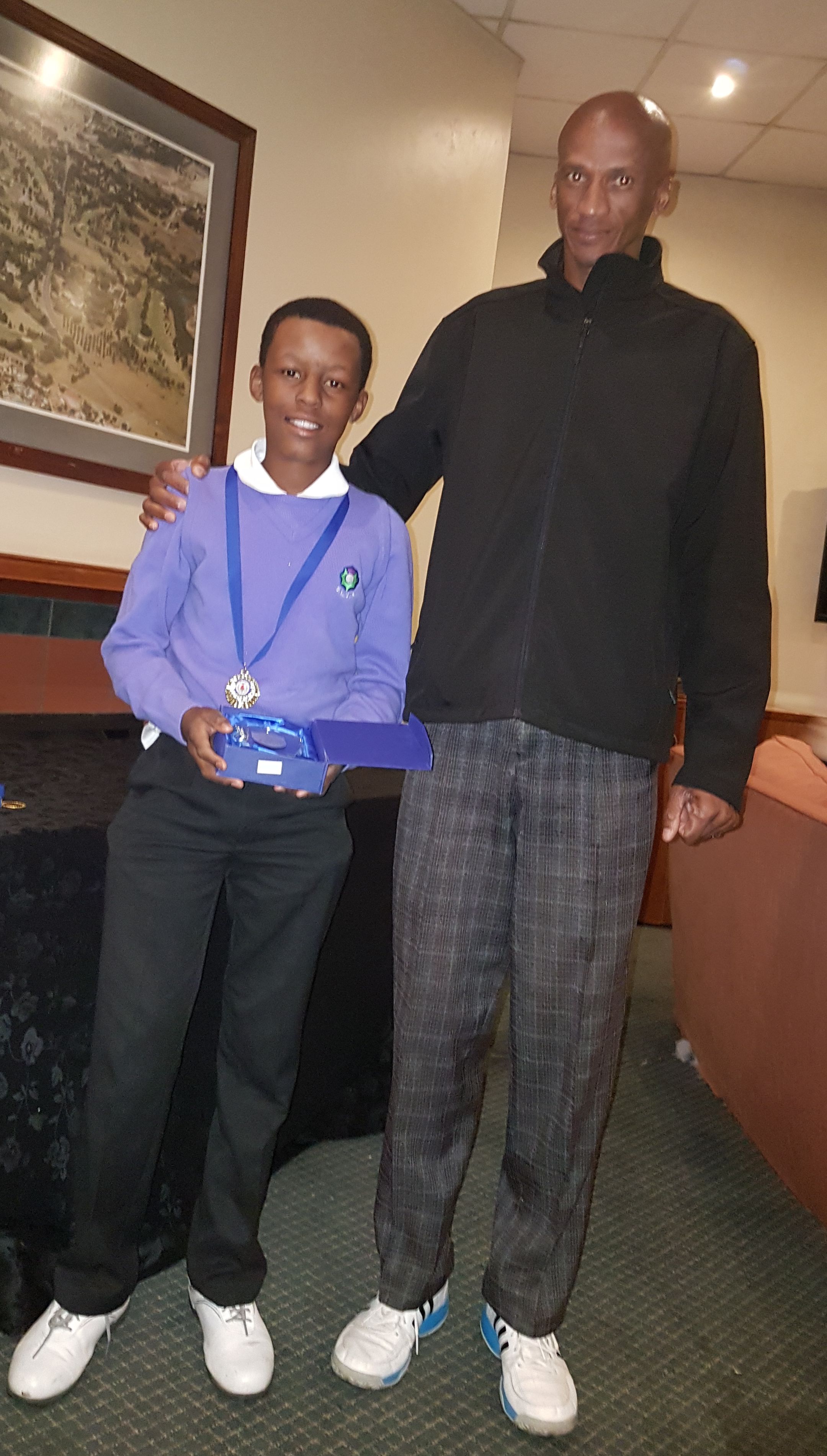 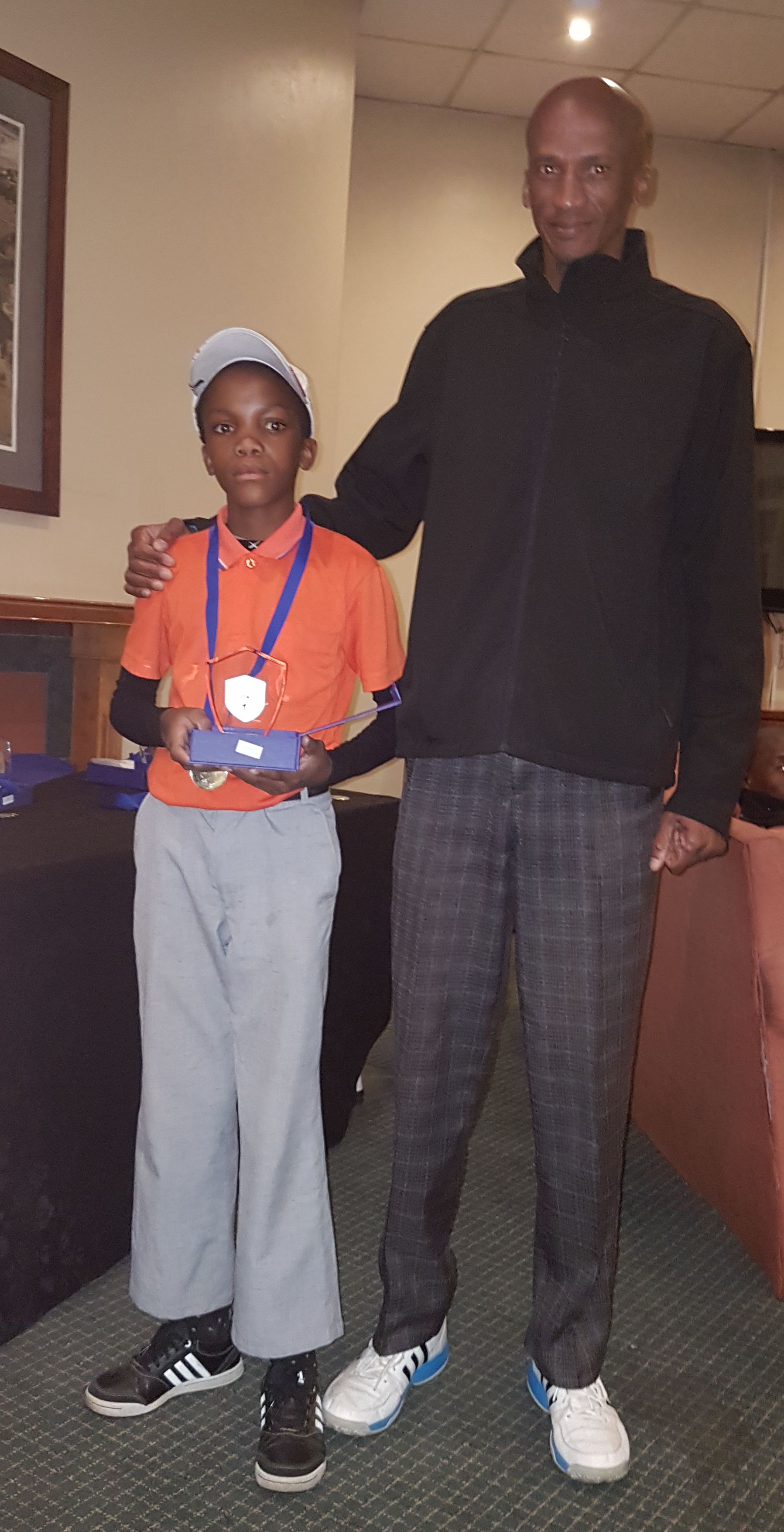 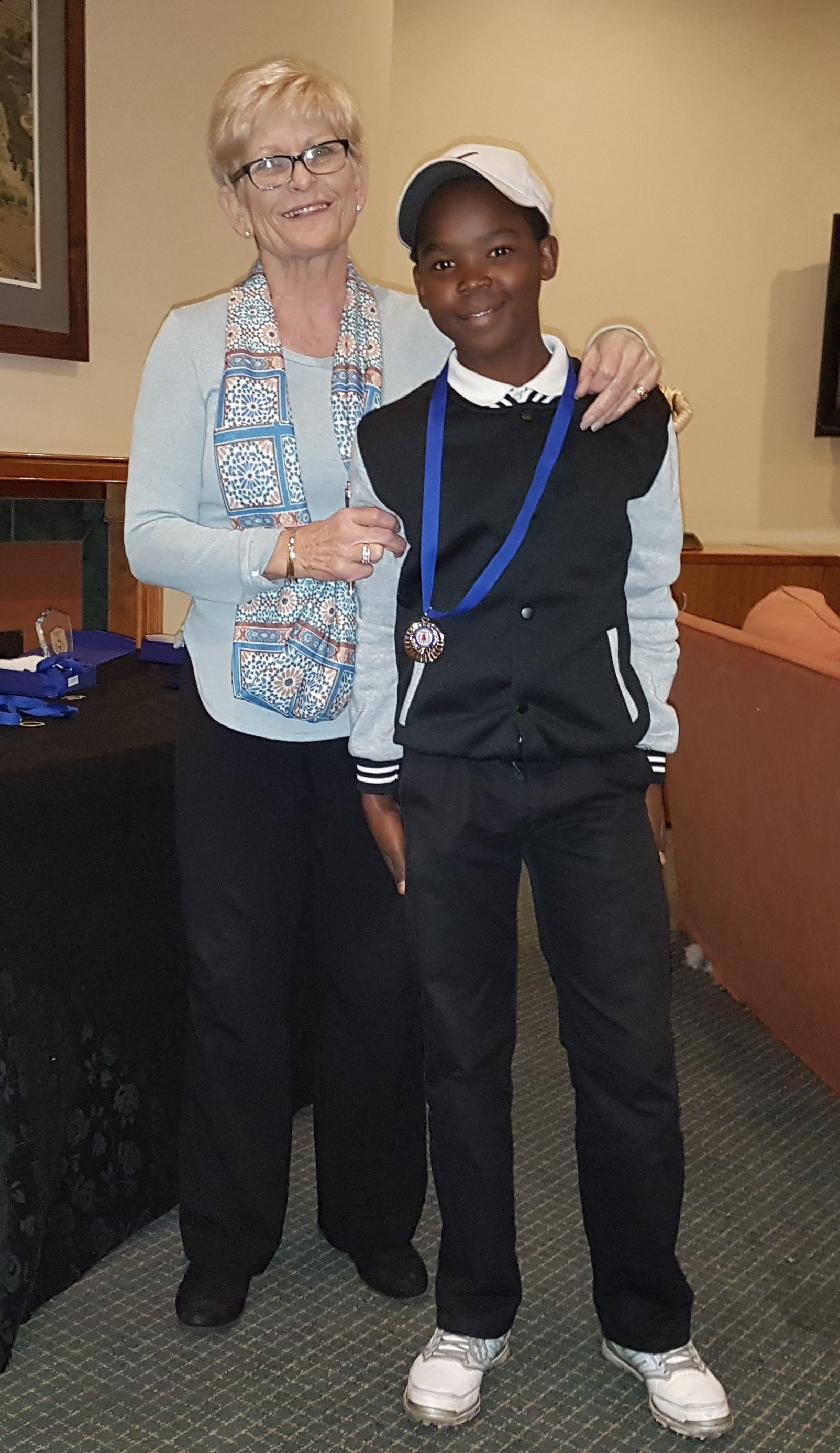