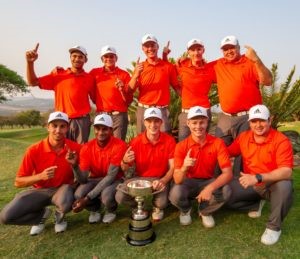 Groomed for success by former Ekurhuleni President Martin Saaiman since 2012, the youthful side defeated 2016 champions Southern Cape 8 – 4 on day one to launch their victory march.

On day two, the Roses rallied from 4 – 0 down in the foursomes with 6 singles wins to draw against Gauteng North and on day three, the side routed defending champions Central Gauteng 7 – 5.

A decisive 8 – 4 win over Western Province kept the side on track.

In a pressure-packed final round clash with KwaZulu-Natal, the eight teenagers once again mobilized from 2.5 – 1.5 down in the foursomes to win 6 singles, mowing down the men in black 7.5 – 4.5 to put an exclamation mark on an unbeaten week in Mpumalanga.

“I am so incredible proud of what this team has accomplished. We joined the premier SA IPT in 2000 and since we gained A-Section status in 2013, we have been working towards this. We were denied a home victory at Glendower in 2015 and that’s when I started grooming this team.

“I have been with them since their Nomads SA Boys Under-13 debuts in 2012 and when I sent them into the Lion’s Den at the SA IPT at Bryanston two years ago, people thought I was mad, but I knew they were going to be champions one day. And today, they came, they saw and they conquered.”

Ekurhuleni topped the standings on 7 points after four rounds, but were not in the clear.

“Southern Cape had 6 points and Gauteng North 5 and given the way Southern Cape performed and the manner in which Gauteng North came back after two losses, they were a realistic threat,” said Ekurhuleni manager Hugo Delport. “I asked the boys to dig really deep in the last round to make sure that if we drew or lost, we would have enough game points to take the victory, but in the end, the players got the job done in spectacular style.”

Jason Gilliver quickly ran down Ekurhuleni captain Jordan Burnand 6 & 5 in the singles, but the captain had given his charges one instruction at lunch and they complied. 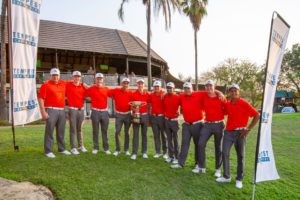 “I told the guys every one of us had to take responsibility for our singles and to fight until the last putt dropped,” Burnand said. “Brandon Gildenhuys at number eight won 3 & 2, but Vaughn van Deventer lost 2-up on the 18th against Gavin Sole, who has played something like 26 SA inter-provincials. The rest of the guys who were down stepped it up and the ones who were up, never relented.”

““The KwaZulu-Natal boys played incredibly well and the games were all extremely tight coming down the back nine. Jordan got out there and fired the boys up and they all shifted into fifth gear,” said Delport.

“We had 5.5 points in the bank and then Casey birdied the 16th to square his game. Then Yurav holed a six-footer down the hill on 17 and we knew we could do it. The guys all raced to the 18th to give them support and both players won 1-up.

“I am incredible proud of the way our players held their cool under incredible pressure from some formidable opponents. There were no stars on our team; just eight boys who played for each other and I applaud the determination and resilience they showed on such a high-pressure stage. This victory is theirs to celebrate.”

Burnand saluted KwaZulu-Natal, who was relegated to the B-Division.

“The KZN guys were incredible opponents. They never backed down and all credit to them for giving us a fantastic final match, It’s the nature of the game that there has to be a winner and a loser, but we will no doubt see them back in the A-Section before too long.

“I would like to thank Uncle ‘Hughes’ and our assistant manager Rowan du Preez for their incredible support and advice and running around to make sure we had everything we needed this week. You can’t win without support, so thank you also to our families and our golf clubs.

“And finally, a big thank you to Oom Martin, who had the vision to take a bunch of ‘laaities’ and to give us opportunities to grow and develop into the champions we are today. Ekurhuleni, we are bringing the trophy home.”

Although they didn’t need it in the end, the 2019 champions did get a little help from Western Province and Central Gauteng. Western Province defeated Gauteng North 7.5 – 4.5 and the Lions routed Southern Cape 7 – 5. 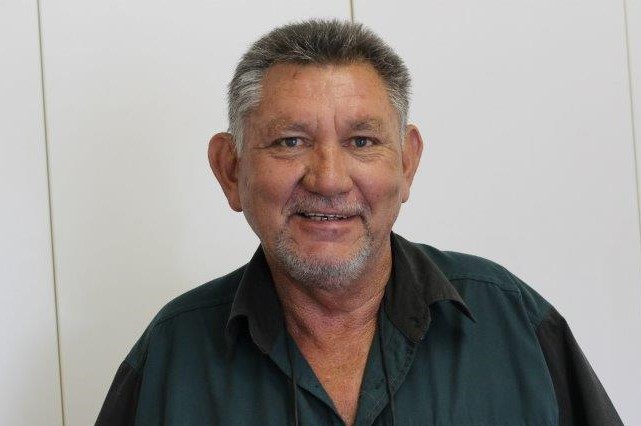 Congratulations to the Winners of the Sanlam Cancer Challenge - Regional Final, held on Saturday 25 August 2018 at Reading Country Club.

Congratulations to all the Winners!   The Sanlam Cancer Challenge Finals 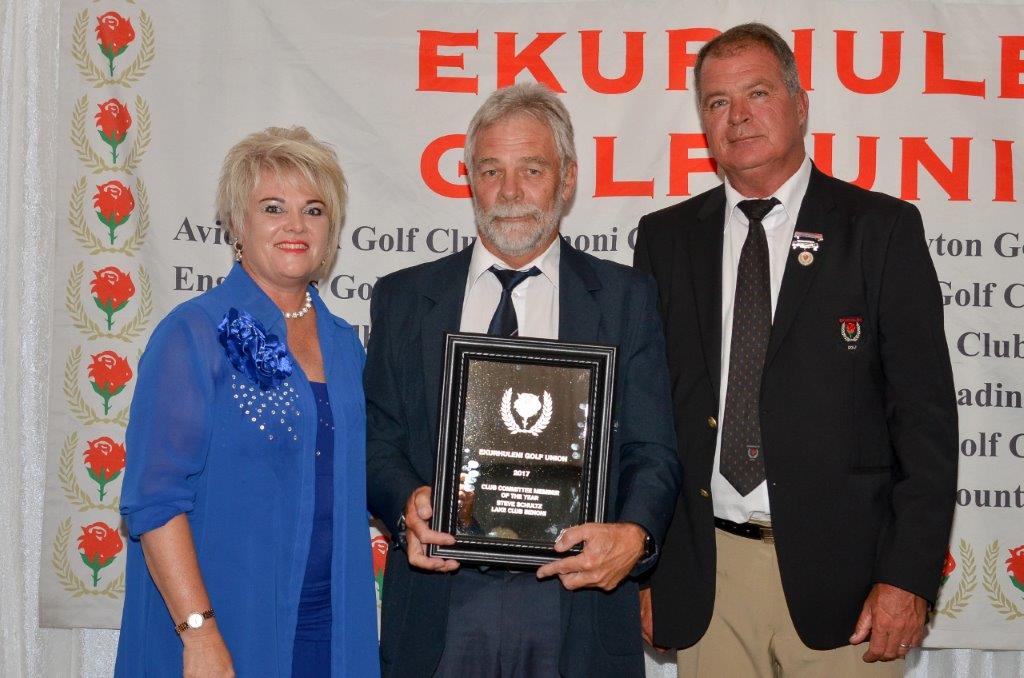 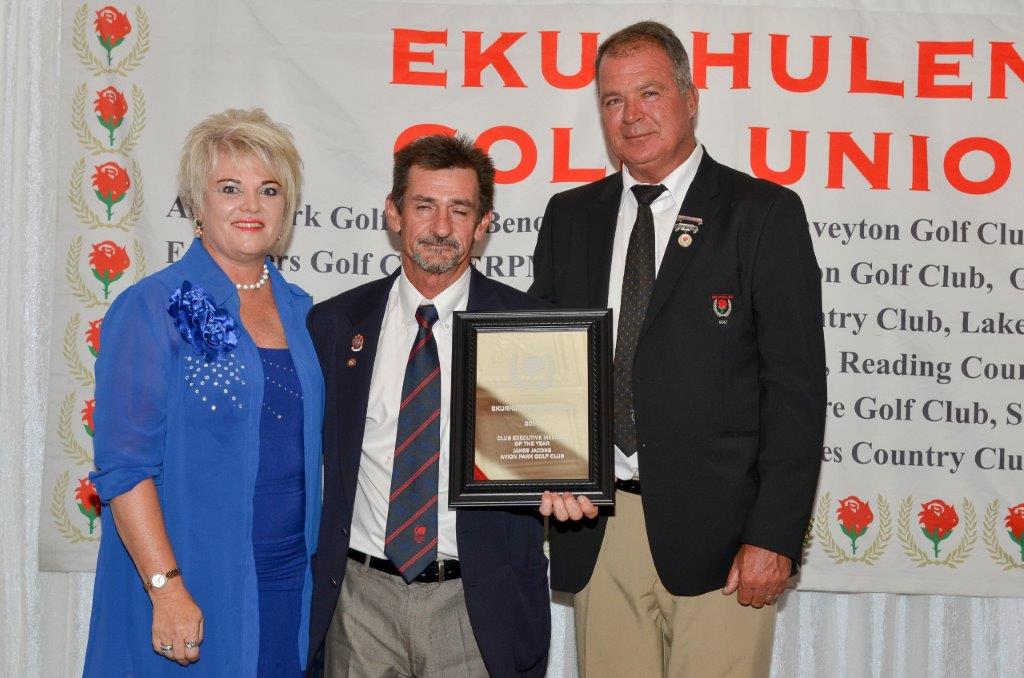 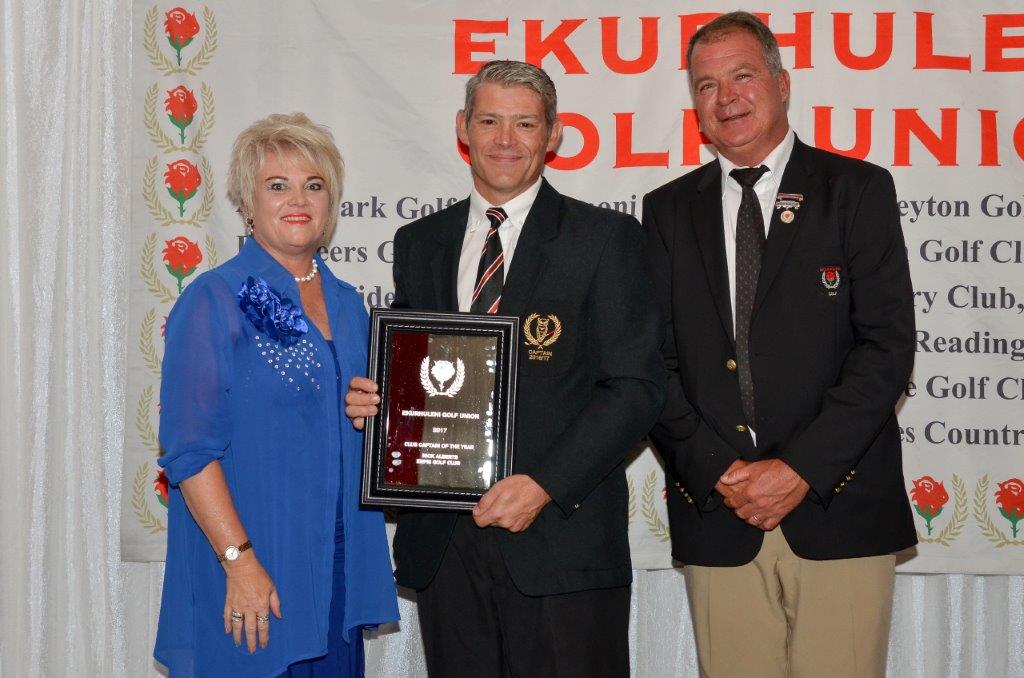 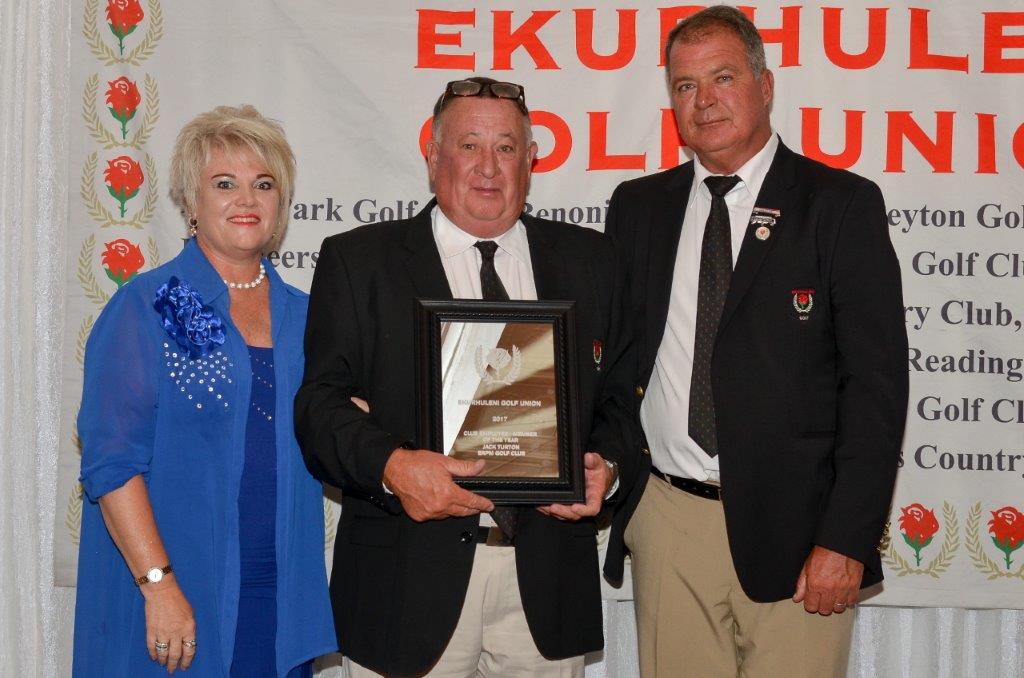 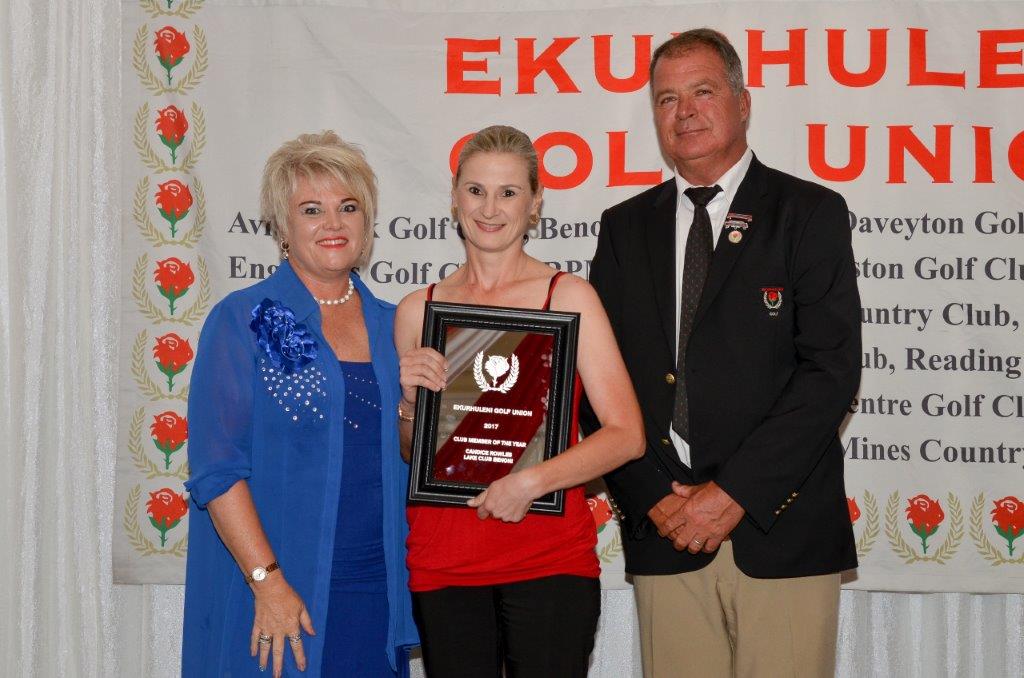 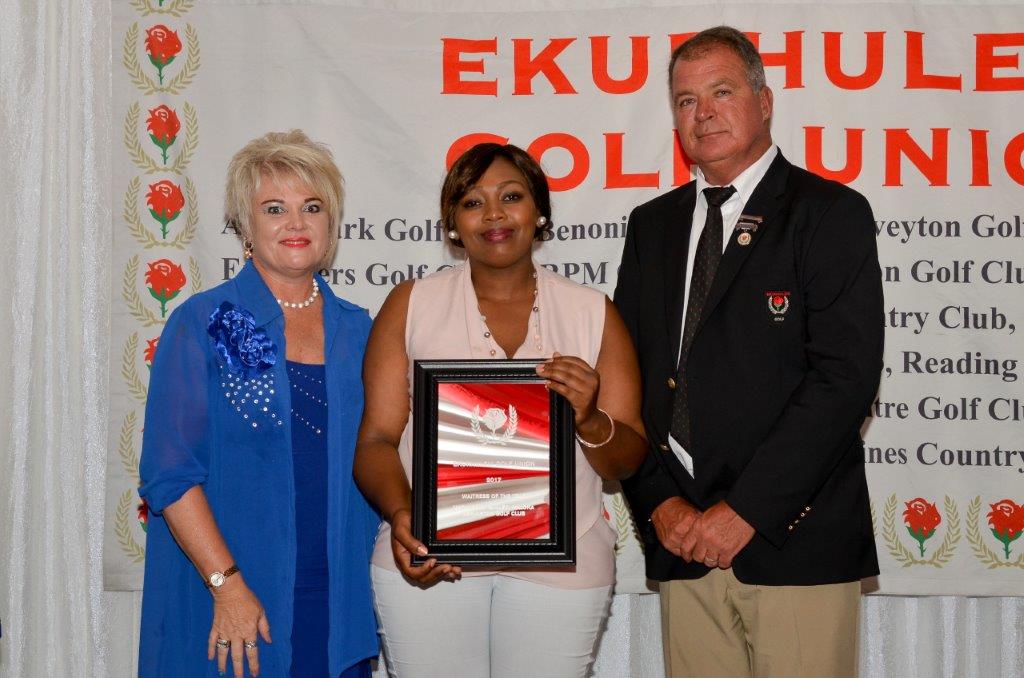 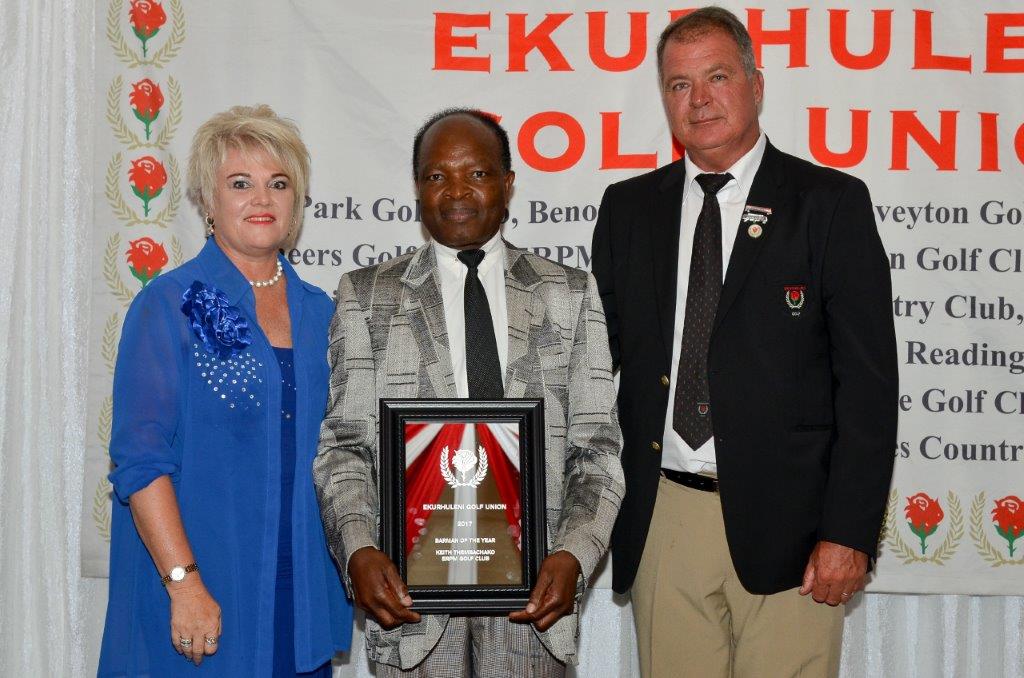 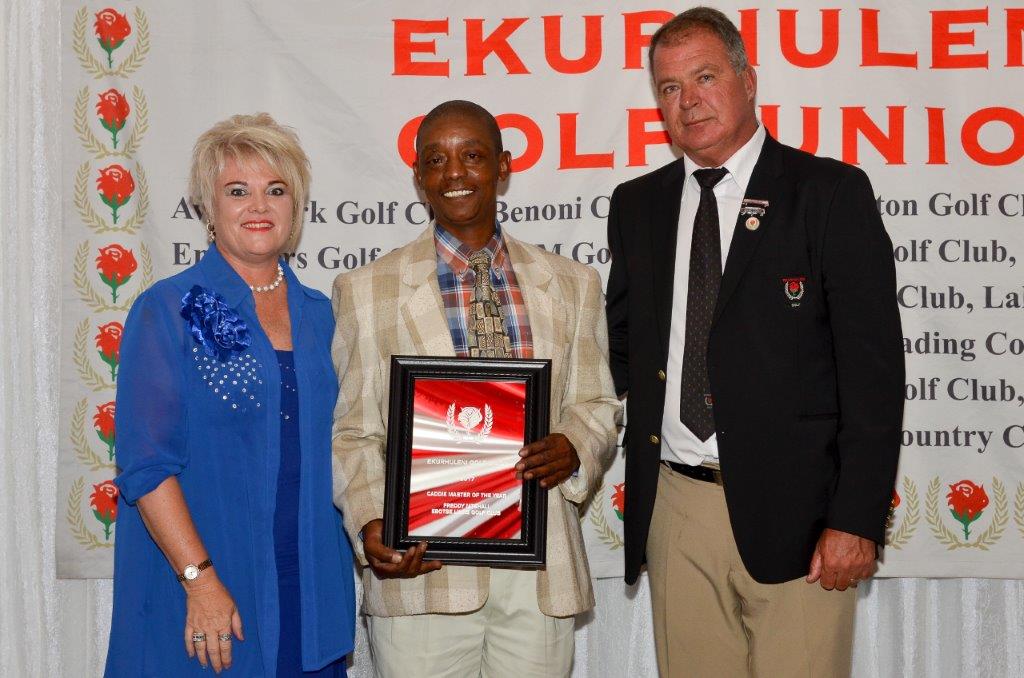 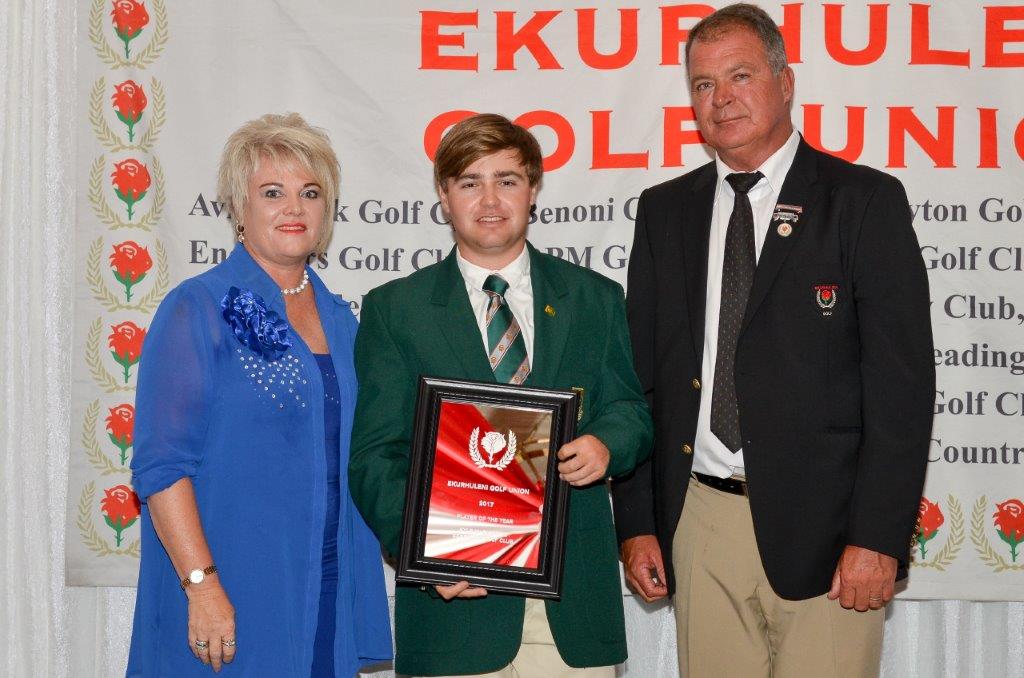 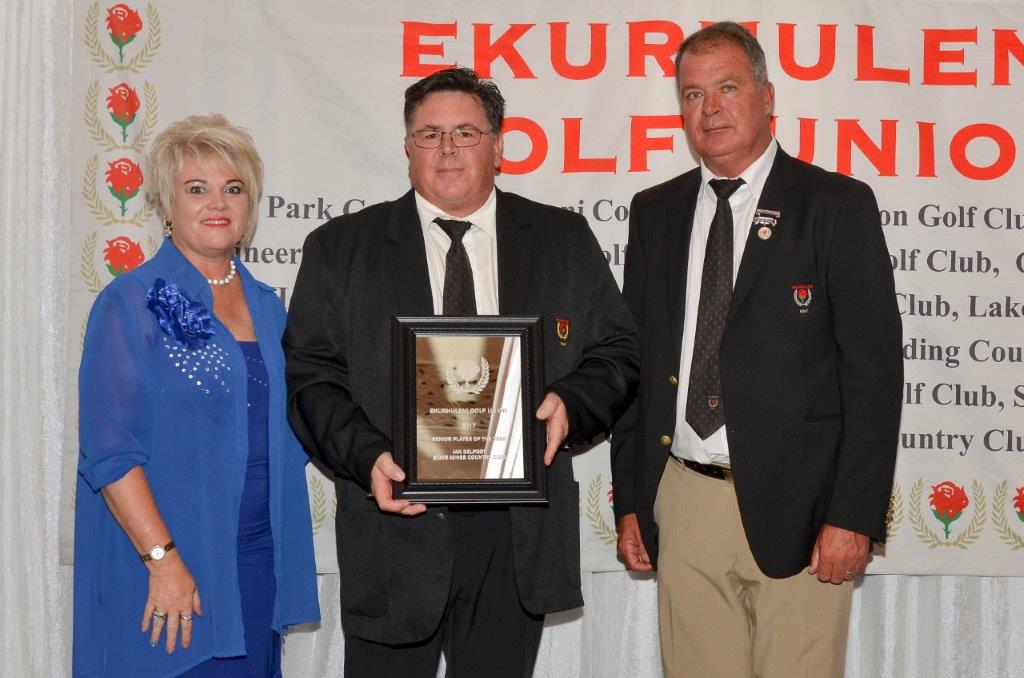 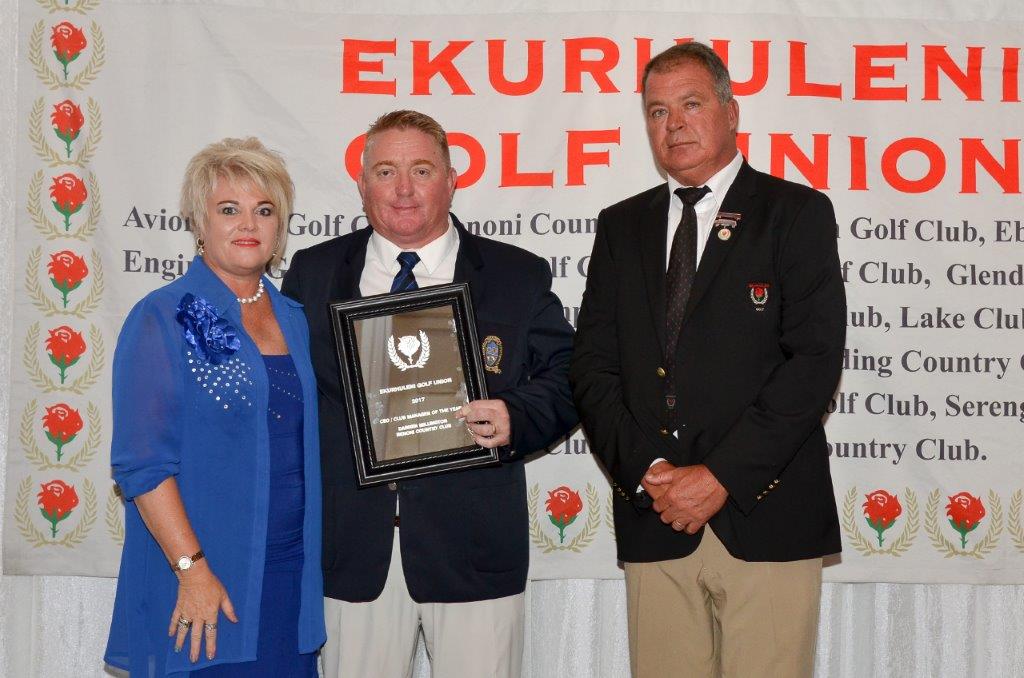 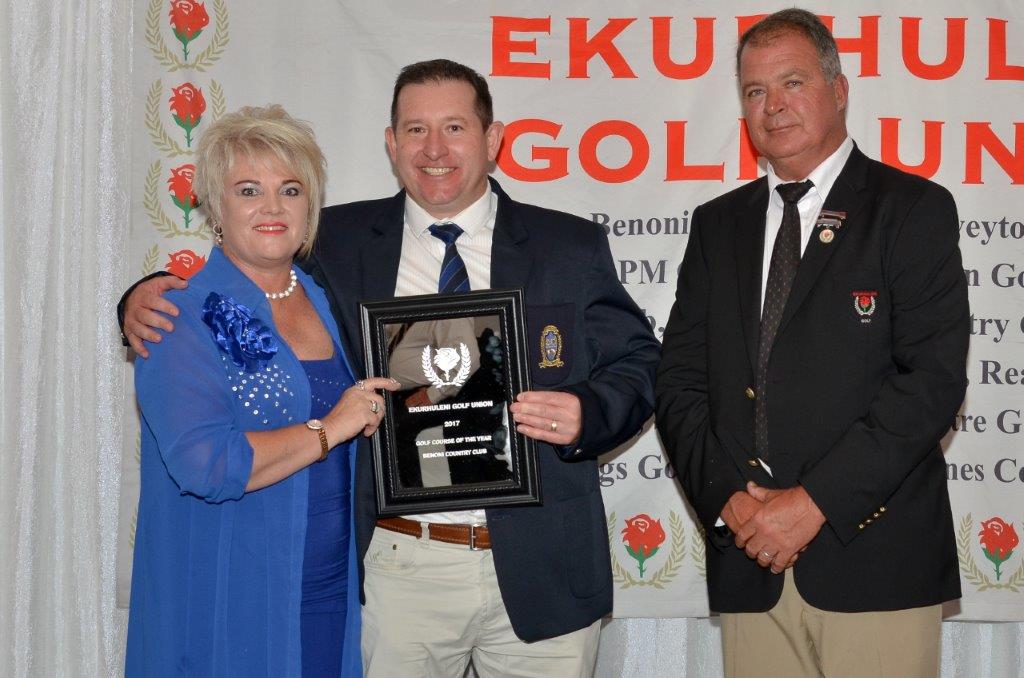 Unfortunately, rain and lightning resulted in a technical result. 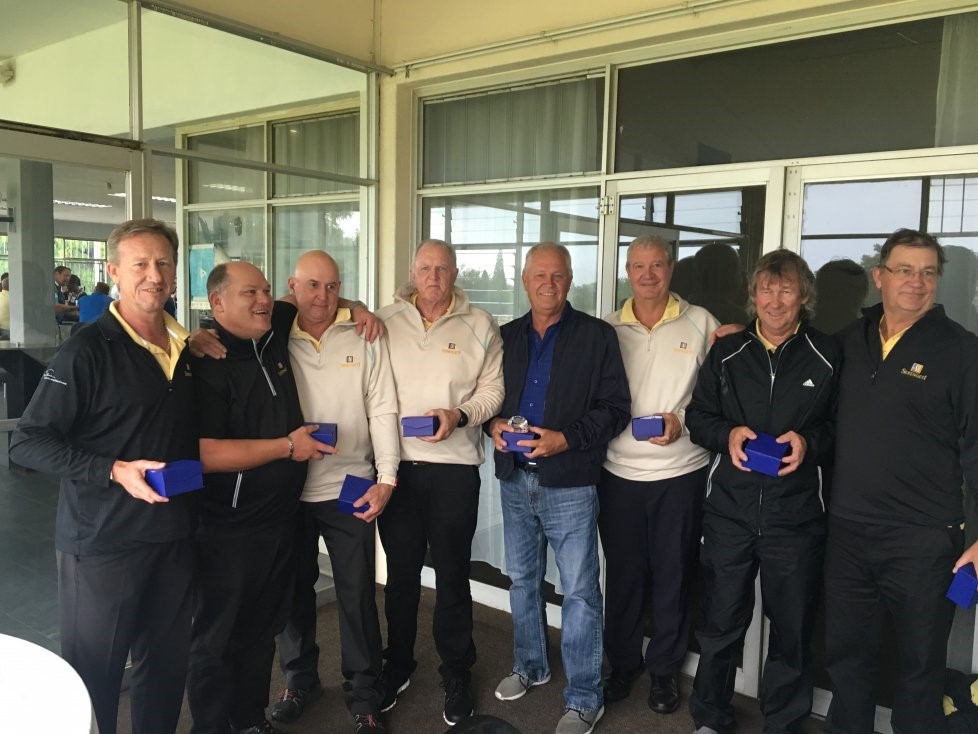