Junior golf in South Africa has received a timely lift with the announcement of a brand new national series of events that will culminate in two players qualifying to take part in the North and South Junior at Pinehurst, North Carolina in the United States of America next year.

The sponsors, Bridge Fund Managers and TAYLORMADE, has been fantastic and have given this platform whereby all affiliated  junior golfers have an opportunity to participate and to excel. The rewards are certainly worthwhile.

Go onto the link …. And read more 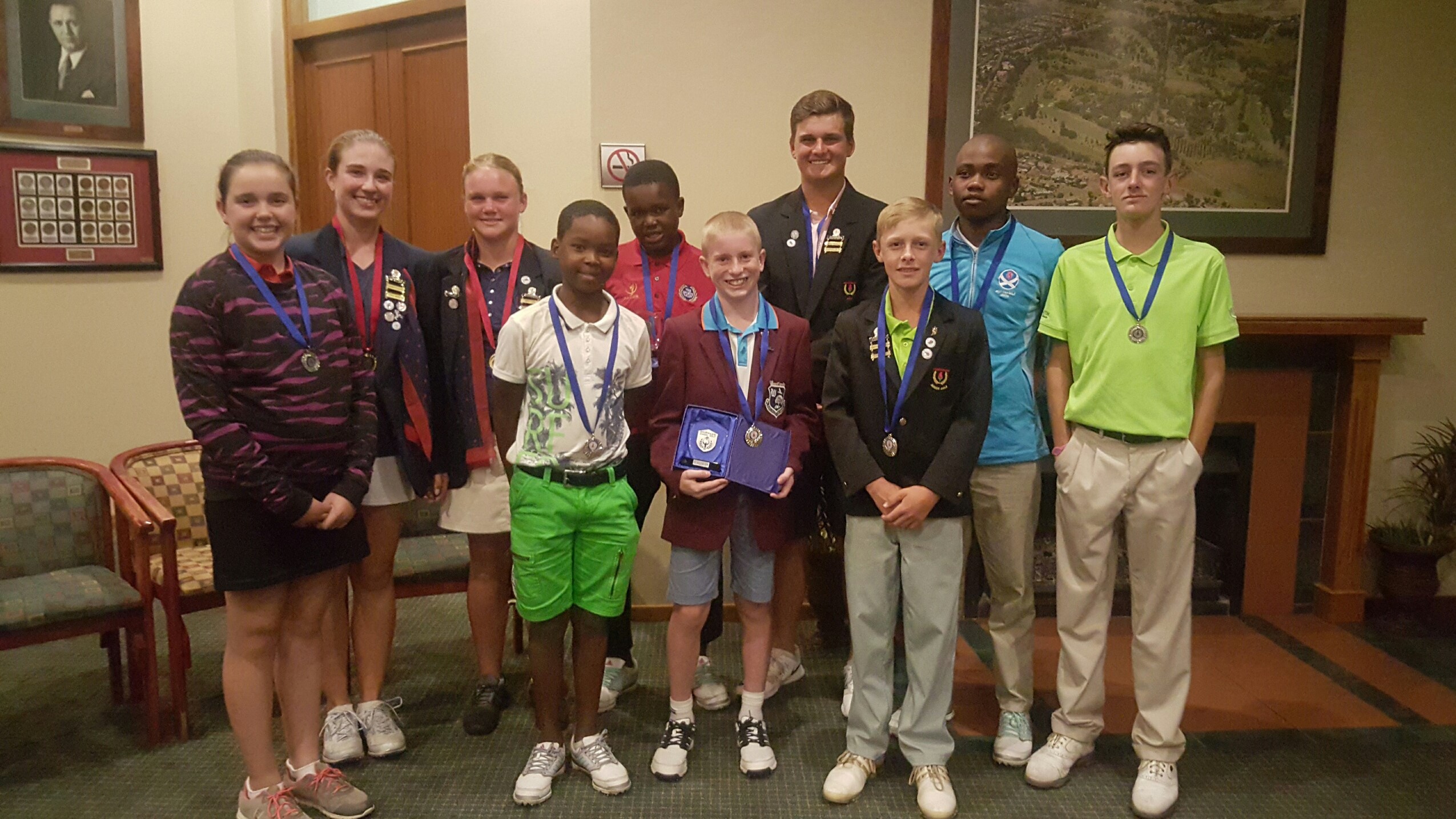 (left to right back)

Congratulations to all of you.

FIRST QUADRANGULAR FOR 2017 HOSTED BY EKURHULENI ON

We welcomed the participation of North West Province Union joining all the other Northern Province teams in a four-way Quadrangular competition. This means each of the Unions has a turn in ‘sitting out’ which was the case for Central Gauteng on this day.

Ekurhuleni, playing a very young side in the U19 section walked off with the gold medals. Other wins for EGU included the U15 team as well as the Girls U19 team.

Strong competition came from North West Province, who won the U17 section very convincingly and lost out on the U15 team losing by one point. 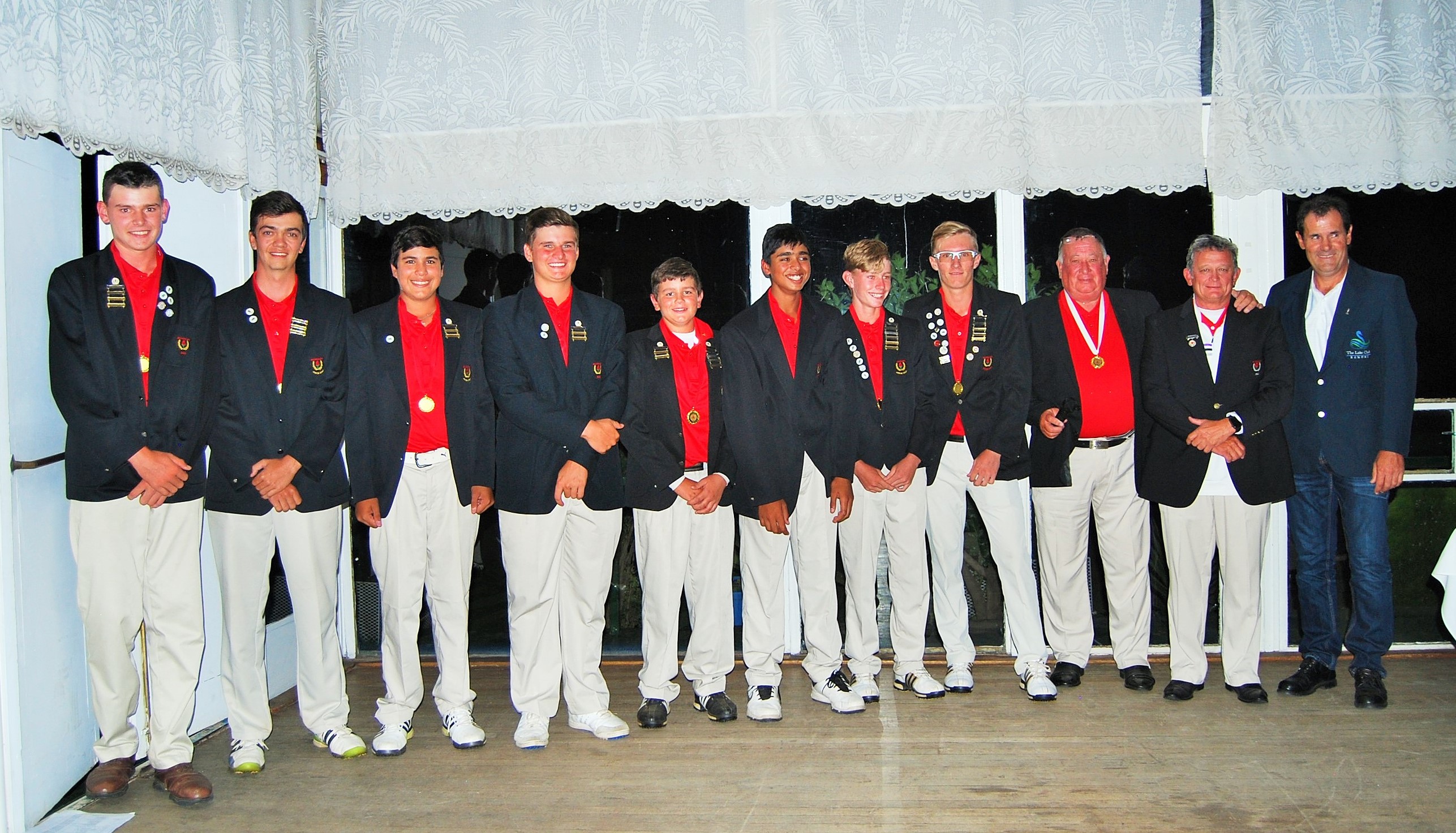 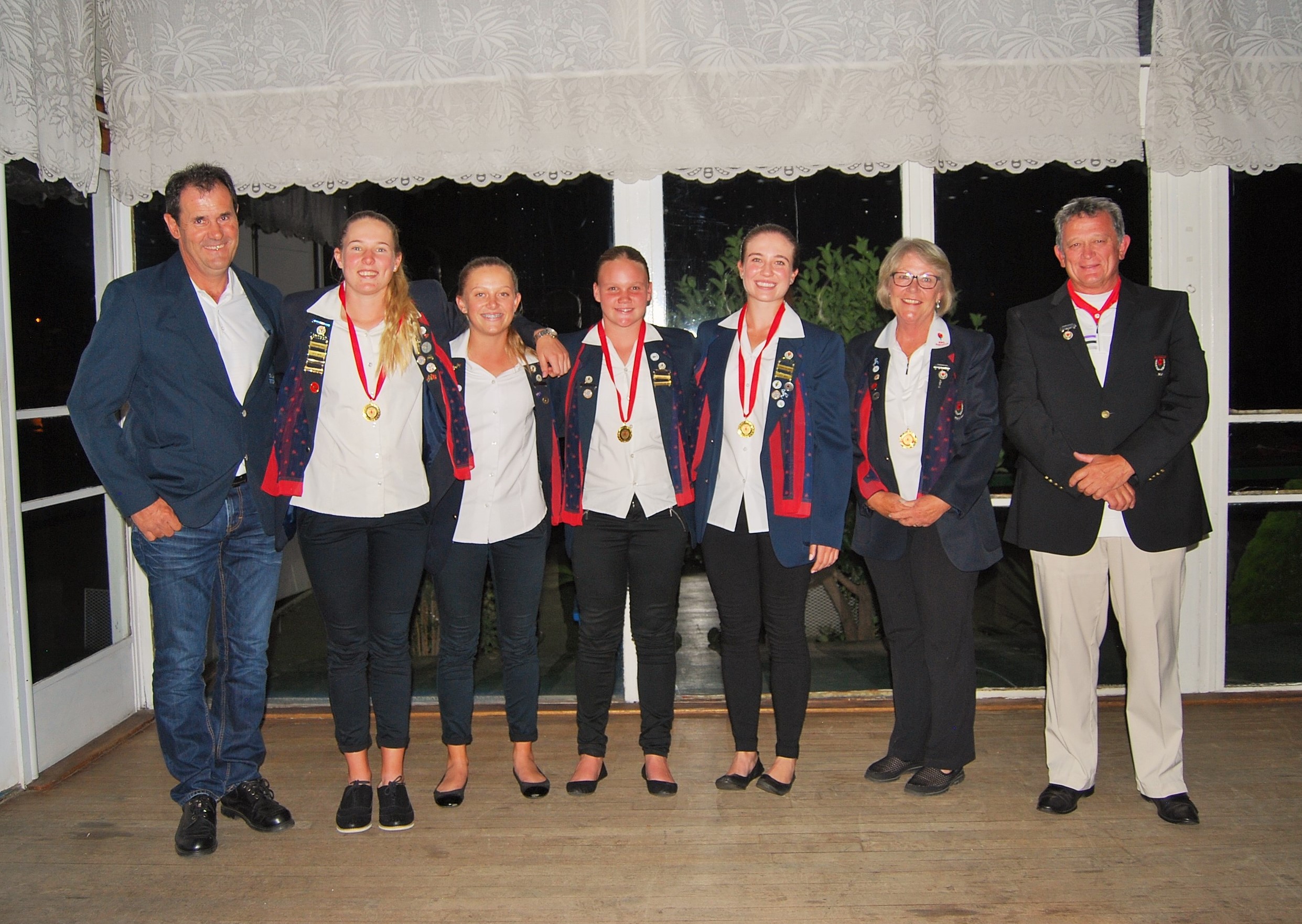 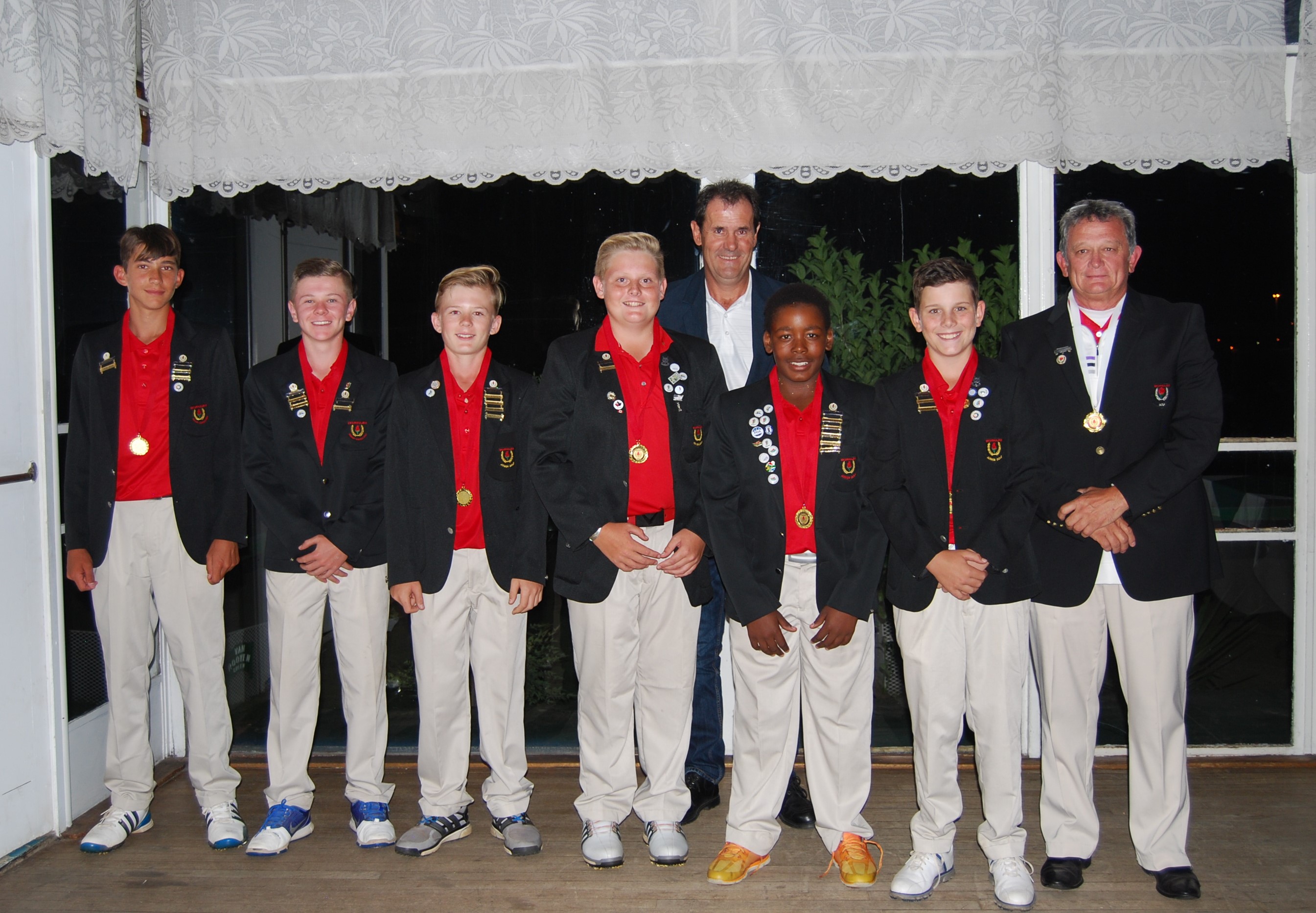 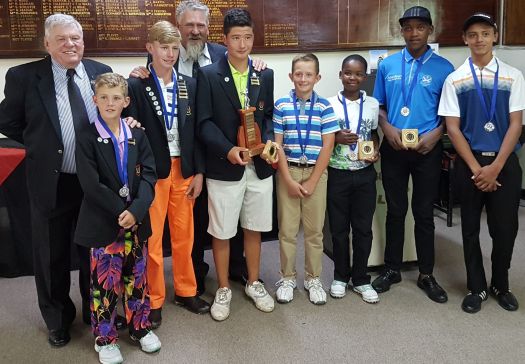 BACK ROW left to right : 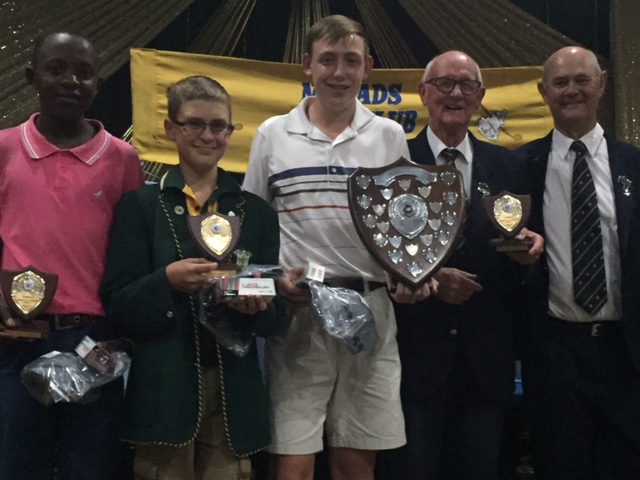